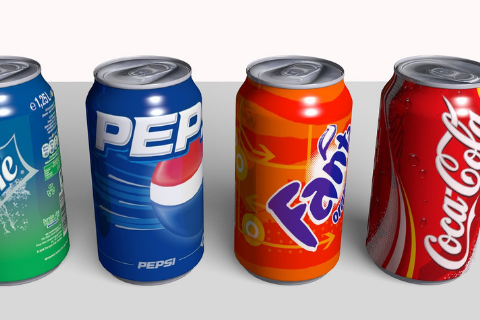 ‘The levy is working.’ That’s the conclusion from a recent survey of drinks sales, a year on since the Soft Drinks Industry Levy (SDIL) – or sugar tax – was introduced.

The study concentrated on products that sell in large enough volume to have a public health effect. In a ‘historic change’, sales of Coke Zero Sugar increased by 50 per cent and Pepsi, sugar-free Max by 17 per cent. Full sugar Classic Coke and Blue Pepsi sales both fell.

The shift is attributed to the sugar free drinks being cheaper than their full sugar equivalent, as a result of the SDIL. Giving consumers the economic incentive to buy drinks that are healthier has worked. As the authors of the study say, ‘Discounts have had the effect that economists expected and health specialists hoped for.’

New sugar free versions of popular drinks are being increasingly sold in major retailers, with the hope that they’ll also become more prominent in smaller, independent shops. The positive trend is moving in the right direction – and it’s happening relatively quickly.

More needs to be done from a retail environment point of view, especially alerting customers to the discounts. Non-lead brands do still have work to do on reducing their sugar levels – although affecting a far smaller number of individuals, they still impact on health. And of course, the drinks industry is just one part of the wider obesity story.

We wondered what the effect of the sugar tax would be when it was introduced. So it’s fantastic to hear the dramatic change that’s already happened – and we’ll be monitoring the year ahead with interest.