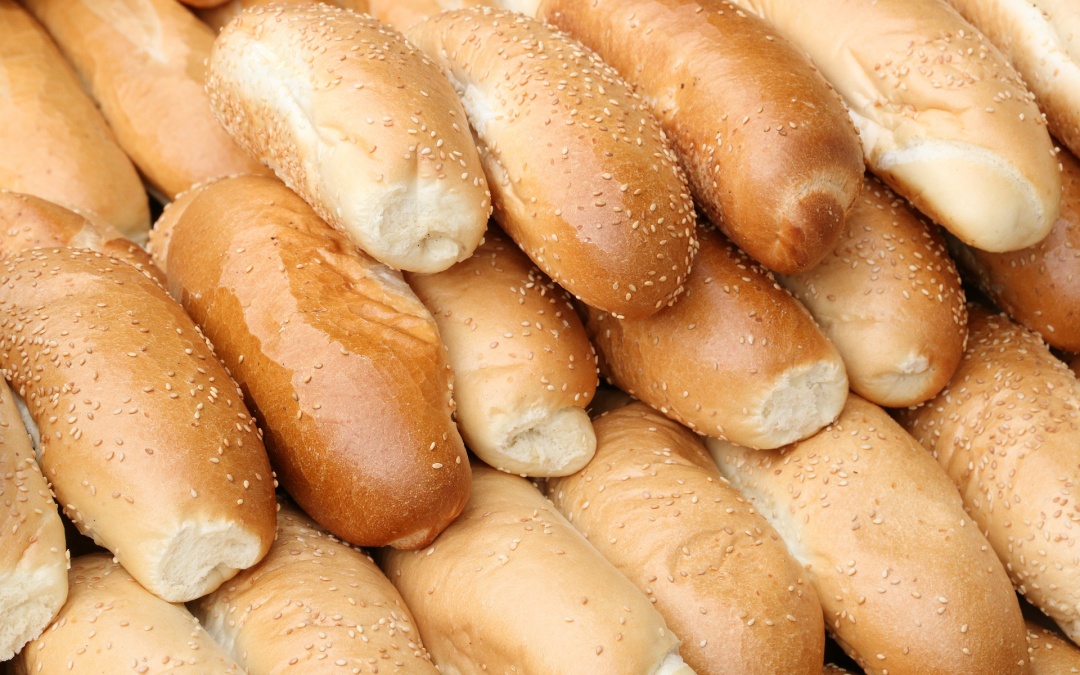 Popular in the news this week is the story linking eating ‘ultra-processed’ foods and cancer, as reported by the Independent (‘Processed food, sugary cereals and sliced bread may contribute to cancer risk, study claims‘) the BBC the Daily Mail and The Guardian.

These headlines are based on a study published in the British Medical Journal this month. In the study, foods were classified based on the NOVA system, which relates to the nature, extent and purpose of food processing. Those falling under the category of ‘ultra-processed’ include:

Alongside the original study, the British Medical Journal have also published an editorial further explaining the findings.

That said, we can give credit to the large sample size used in the study giving more reliability to the findings.

Response from Cancer UK
Helping to put this study into context, Professor Linda Bauld from Cancer Research UK responded: “It’s already known that eating a lot of these foods can lead to weight gain, and being overweight or obese can also increase your risk of cancer, so it’s hard to disentangle the effects of diet and weight.”

She also said the study was a ‘warning signal to us to have a healthy diet’ but individuals should not worry about eating a bit of processed food ‘here and there’ as long as they were getting plenty of fruit, vegetables and fibre.

So, can we reduce the risk of cancer?
It’s estimated that one in two people will develop cancer at some point in their lives. Whilst some risk factors for cancer are non-preventable (such as genetics), there are still lots of things we can do to help reduce our risk:

For more details on all of the above, go to the National Health Service. The World Cancer Research Fund also carry out a continuous review of the scientific evidence into the subject of diet, lifestyle and cancer risk. Read their cancer prevention recommendations.

Takeaway message
This study does not allow us to draw firm conclusions about ultra-processed foods and cancer. However, we should certainly be reminded of the importance of diet and lifestyle in cancer prevention.

After smoking, excess weight is one of the biggest causes of cancer and it has also been estimated that about one third of cancers could be prevented by changing our diet and lifestyle. This includes being a healthy weight, following a healthy diet and engaging in physical activity.

What changes could you make to help reduce your risk?