Will SACN report put an end to the saturated fat debate? 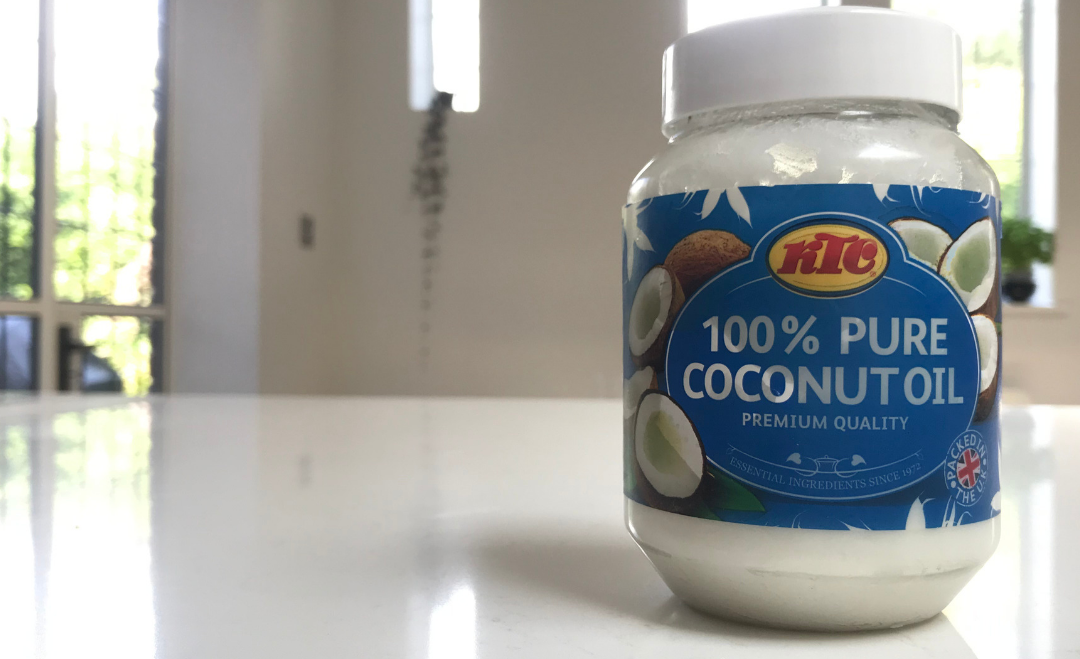 At long last, the Scientific Advisory Committee on Nutrition (SACN) report on saturated fats and health was published this month. The conclusion? Nothing new: saturated fat leads to heart disease and we should limit it to 10% of our calorie intake. So will it finally put an end to the irresponsible advice that abounds suggesting saturated fat isn’t so bad for you?

It’s taken over a year from the draft report to final version because of the number of comments, criticisms and questions as to why certain studies were or weren’t included as part of the overall evidence into sat fats.

The SACN committee has investigated and answered each one, including only the highest quality evidence available. The studies that came to the wrong conclusions about saturated fat were shown to be flawed.

They’re open about certain limitations to the evidence: for example, whether replacing saturated fat intake with carbohydrate can be beneficial. None of the studies look specifically at ‘good’ carbs (for example wholegrain cereals), just at carbs overall. Further research still needs to be done into this.

But the overall conclusion was inescapable: to reduce cardiovascular disease we should lower our intake of saturated fat.

So will high profile influencers like Dr Michael Mosley or Joe Wicks take note and stop promoting ingredients like coconut oil, which is shown to have higher saturated fat than butter and lard?

Sadly, we think it’s unlikely. For one reason or another they seem to have too much invested in it.

But if you’re reading this and feel as strongly as we do about the need to stop the irresponsible advice, join us in canvassing the influencers to open their eyes to the dangers of what they’re suggesting – rather than just thinking about their commercial interests or looking for the next great headline. #saynotosatfat