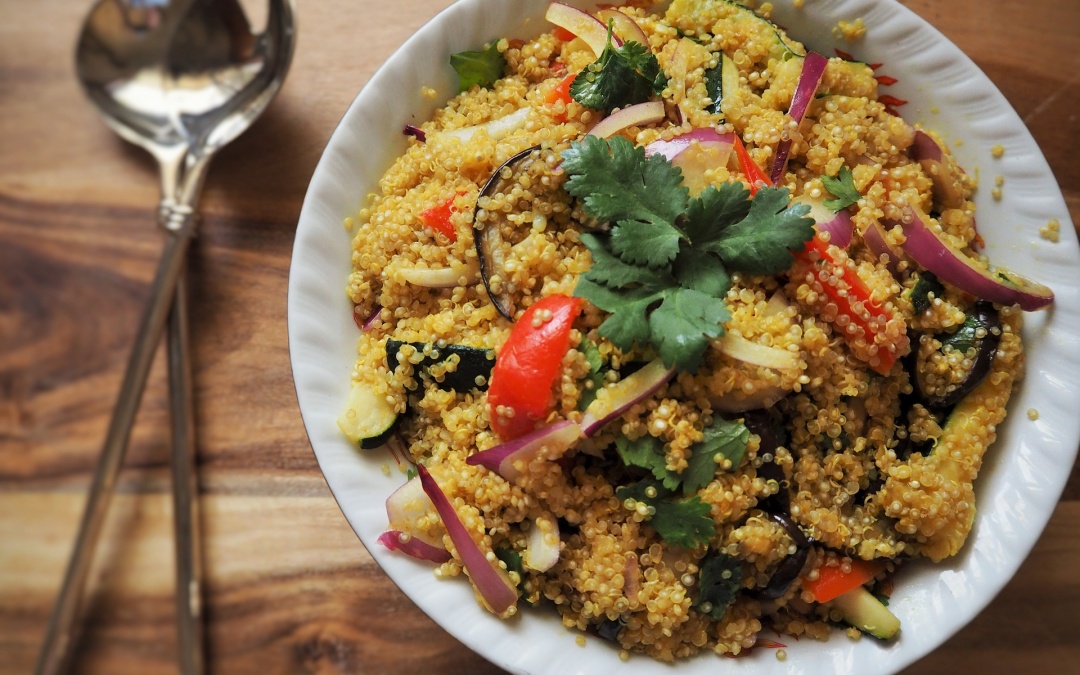 Plant-based diets made the headlines again this week, with coverage of a study suggesting a vegan diet can prevent type 2 diabetes. It was reported by the Daily Mail (‘Going vegan can prevent overweight adults from falling victim to diabetes’) and Medical News Today.

In the study, 75 participants were put into two groups. One group was asked to follow a low-fat, plant-based vegan diet with no calorie restriction. The other was asked to make no dietary changes for a period of 16 weeks. Participants prepared all their own meals and for both groups, alcoholic drinks were restricted to one per day for women and two per day for men.

All the participants had a Body Mass Index (BMI) between 28kg/m2 and 40kg/m2 (putting them into the ‘overweight’ or ‘obese’ categories), with no history of diabetes.

At the end of the study, the plant-based group reported:

It was reported that neither group made any changes to their physical activity regimen, nor did they change the use of their medications.

Whilst this is yet another study showing positive effects arising from a plant-based diet, we must be aware of its limitations:

On the other hand, a strength of the study is that it was a randomised controlled trial, which is the gold standard in research for measuring the effectiveness of an intervention.

The link between the two is well established. Research shows that for every kilogram of weight loss, there is a 16% reduction in risk or type 2 diabetes.*

The generally higher fibre and lower fat content of plant-based diets (which also includes vegetarian diets) would be expected to be helpful in reducing the energy density, and thus total calorie content of the diet. This could help with reducing obesity.

Takeaway points
In the UK, 11.9 million people are at risk of developing type 2 diabetes: prevention is clearly of great importance. The disease can have both short-term and long-term complications.

Evidence shows the best ways to reduce risk of type 2 diabetes include:

Adopting principles from a plant-based diet can certainly help with the first two points. The range of benefits of adopting a more plant-based diet are discussed further in last week’s blog.

For more information on reducing risk see Diabetes UK alongside their useful information about veganism and diabetes.