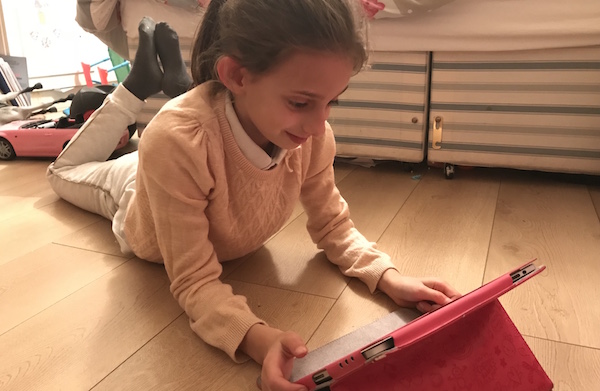 Following a public consultation, strengthened rules controlling the advertisement of high fat, salt or sugar (HFSS) products to children came into force this summer. They’d been expected for a while and for many couldn’t come soon enough.

We think these rules can lead to a major reduction in the number of adverts for HFSS food and drinks seen by children. This will help in the fight against childhood obesity.

The new rules and their anticipated impact

1. Age of a ‘child’ increased
A ‘child’ is now classified as anyone under 16, rather than under 12 as it was previously. Many of the rules apply to this wider age group.

Impact: A far greater number of young people will be protected from seeing the ads.

2. New restrictions based on audience
Adverts that promote an HFSS product, whether directly or indirectly (such as brand advertising using company logos or characters), cannot appear in children’s media or when children make up over 25 per cent of the audience.

Impact: The window of opportunity for advertising is more limited. It’s lovely to think that popular TV shows such as the X-Factor, which have a significant under-16 audience, will no longer be able to show adverts promoting products that are HFSS.

3. Celebrity endorsement prohibited for under-12 audience
Adverts for HFSS products that are likely to be seen as directly targeting under-12s cannot include promotions, licensed characters and celebrities popular with children.

Impact: Companies will no longer be able to use popular influencers such as footballers, Disney characters, etc. to help sell their products to children.

Impact: Children are now protected across all platforms. The industry now has to factor in social media when it’s planning who and where to target its products.

5. Burden of proof shifted to advertisers
In order to determine whether a product is considered HFSS, advertisers must enter its nutritional content data into the Department of Health’s Nutrient Profiling Model. This model has been used to control TV advertising of food and drink products since January 2007.

Previously, all advertisers were required to submit a completed HFSS certificate to Clearcast before an advert could be aired on or around children’s programming. With the new rules, certificates do not need to be completed before an advert runs on non-broadcast media. However, as part of due diligence, businesses have an obligation to ensure they comply with the CAP code and hold the necessary documentation in-house.

If a complaint is made about an advert to the Advertising Standards Authority (ASA), measures will be taken to review it (which may involve a formal investigation) and non-compliant adverts will need amending or removing.

Impact: There’s a possible danger that as adverts are no longer pre-approved, more of them with inappropriate content will slip through the net – especially as the ASA admits it’s going to have a tough time enforcing the wider scope of application of its rules. However, the ASA will investigate any complaints seriously – even if it’s only one complaint against an advert. The complaint can come from anyone – likely to be competitors, pressure groups and parents. With the burden of responsibility for an appropriate ad more heavily weighing on the advertisers, we hope they will be careful to conduct their due diligence responsibly, to avoid costly amends or even the creation of a new campaign if they are forced to pull one.

The new CAP rules are very welcome. The wider remit, covering all platforms, presents both opportunities and challenges: the ASA will have its work cut out enforcing it. The more awareness there is amongst those interested in preventing HFSS products being advertised to children, the more likely it is that advertisers will be challenged if they flout the rules.

Change on the horizon for nutrient profiling

A decade has passed since the inception of the Department of Health’s HFSS nutrient profile. Nutrition science and dietary recommendations have moved on during that time – particularly in the area of sugar. The Government has announced its commitment to updating the nutrient profile as part of their Childhood Obesity Plan. So we expect that change is coming, which will mean companies will have to reevaluate their products and associated adverts.

Currently, products are scored on a points basis. You score negative points for elements that are damaging to health (sugar, saturated fat, salt, etc) and positive for those that are healthy (fibre, vitamins, etc). The benchmarks are going to change, in relation to total sugars and fibre levels. The amount of total sugars allowed will very likely be reduced (scoring proportionately more negative points) and you’ll probably have to have more fibre to score the positive points. Essentially, it will make it easier for products to be classified as HFSS.

The rules are complex, especially alongside European regulations that UK companies need to be aware of too. If you’re a food business affected by these new CAP rules, we can help support you in meeting your obligations. We’re also able to advise you on reformulation opportunities to improve nutrient profiling scores coming out of the HFSS categorisation, and to make sure your products are following the most up-to-date guidelines. We’d love to discuss your needs: email us today – email tanya@nutrilicious.co.uk

For more information visit the CAP website or download the Advertising Guidance: Identifying brand advertising that has effect of promoting HFSS product 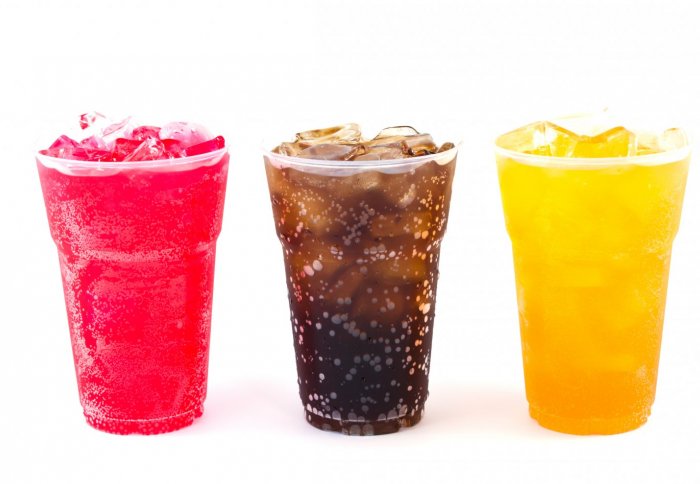 How much is the UK public willing to pay for sweetened soft drinks?
The draft Finance Bill 2017 was published on Monday, 5th December. Not normally associated with health and nutrition news, this year, the introduction of the soft drinks levy has definitely hit the newspaper headlines. Still awaiting the finer details, the draft does provide further insight and confirms the details announced during the 2016 budget announcement. Out for comment, it will be interesting to see how industry reacts with many of the big players already making huge reformulation changes to ensure the few of their products are taxable.

So what is in the draft Finance bill?
All soft drinks which contain 5g or more of added sugars per 100ml will be in scope of the tax. This will also include alcoholic drinks of ABV up to 1.2%.

The exemptions:
• Smallest manufacturers and importers of the smallest producers abroad.
• Soft drinks containing less than 5g added sugars per 100ml or no added sugars drinks.
• Drinks classified as ‘Foods for Special Groups’ which includes baby foods and formulae.
• Sugar containing milk-based drinks with a minimum of 75ml of milk per 100ml.
• The new trend of plant-based milk alternatives is also exempt as long as they are a source of calcium.
• Alcohol substitute drinks.

Transition period until April 2018 – providing reformulation time for all industry.

The two sugar thresholds still remain:
Products with 5-8g added sugars will be taxed at a lower level than those providing 8g or more of added sugar per 100ml.

Policy objective is to reduce childhood obesity through the reduction of total calories by removing additionally calories consumed via added sugars within soft drinks. It hopes to raise in excess of £500 million in the first year which they have promised to invest in physical activity for children.

Economic impact (Estimated by the Office for Budget Responsibility). Based on estimates made in 2016:
The levy will add a quarter of a percentage point to CPI growth in 2018 and 2019.

Health impact.
It is believed that the health of the nation will be significantly improved especially with a reduction of obesity related diseases e.g. diabetes type 2.
The main reason for the sugar focus is that it is seen as additional excess calories.

Impact on industry.
The government believes that 300 UK producers will need to register for the levy and the impact on their business should be negligible. However, the Coca Cola representative’s view at the All Party Parliamentary Group on Adult & Childhood Obesity Meeting on the 5th December, had a different opinion stating that the average cost per reformulation was in the range of £½million and that smaller manufacturers would not be able to absorb this cost.

Operational impact (HMRC costs): there will be a one-off capital costs to develop the system for tax collection and on-going resources costs for HMRC to implement this change and monitor compliance.

An additional comment made by at the All Party Parliamentary Group on Adult & Childhood Obesity Meeting on the 5th December, was that the government had yet to demonstrate clearly if this sugar tax will have a significant impact on obesity.